← more from
IGLOO Records
Get fresh music recommendations delivered to your inbox every Friday. 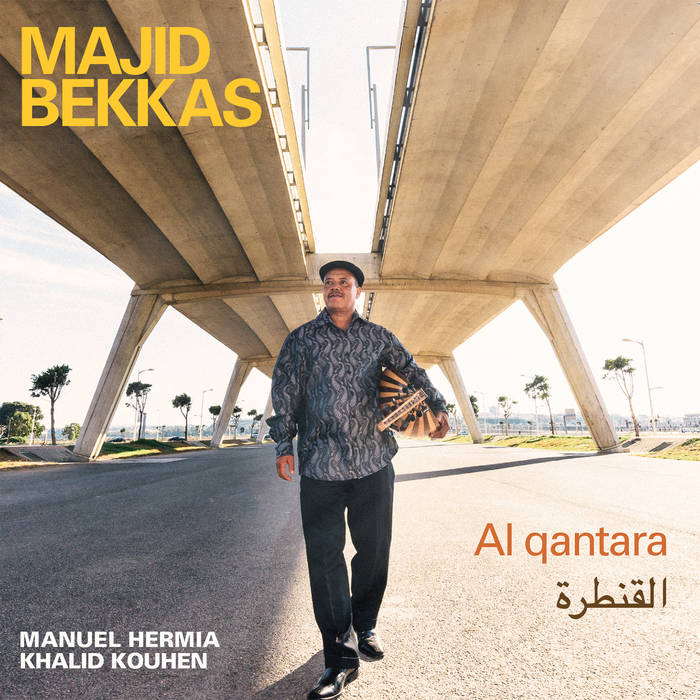 A crossroads of civilisations, Majid Bekkas’ Morocco is a land that is rich and the bearer of traditions and cultures. With this album, Bekkas shows just how much his country has been influenced and influences the history of Africa, the Middle East and the West due to its position. Morocco is a genuine cultural bridgehead.

In Arabic, this bridge is called “Al Qantara”.

ABDELMAJID BEKKAS embarked on his musical career in 1972 playing banjo in Moroccan “Jil” groups rather like Nass El Ghiwane. Over the years, the master Ba Houmane, in Salé, initiated him into Gnawa music. He studied classical guitar and oud at the National Conservatory of Music and Dance in Rabat, where he later taught classical guitar. In parallel, Majid was delving deeper in the blues and soul. ... more

Bandcamp Daily  your guide to the world of Bandcamp